Battery bank is the important unit of a conventional standalone CS that absorbs/produces extra electric power available/required in the CS by charging/discharging itself. This is the main shortcoming of conventional standalone CSs because battery bank is an expensive device that provides a lifetime shorter than normal when it is utilized in a CS. This is because of the huge number of charge/discharge cycle that should be conducted by it. In this work, to overcome this issue, the battery bank has been replaced with a proposed FC system comprising a FC stack, an electrolyzer, two hydrogen tanks and a FC controller. At any time when charge demand is greater than PV output power, the rest of demand is supplied by the FC system. Vice versa, the electrolyzer absorbs extra PV output power and produces hydrogen by extracting it from water when PV output power is greater than charge demand.

The proposed FC system with permanent lifetime and a price of $39800 has been used as substitute for battery banks with limited lifetime and being significantly more expensive ($140000 over 30 years).

A novel MPPT technique with adaptive step-size has been used in the CS to extract maximum PV power.

The CS built in this research work not only is standalone but also is only fed by solar energy, so it can be utilized in absence of electric grids and negative effects such as air pollution. 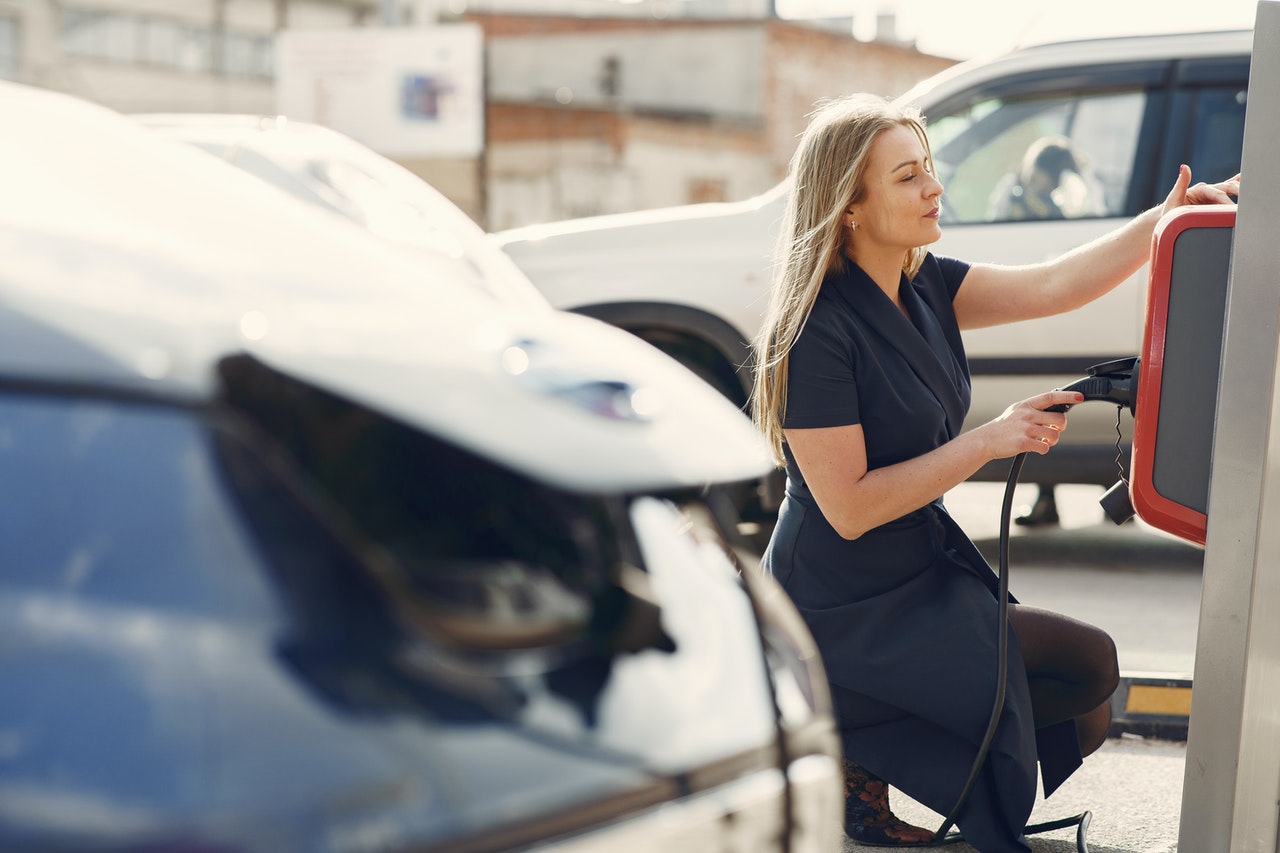